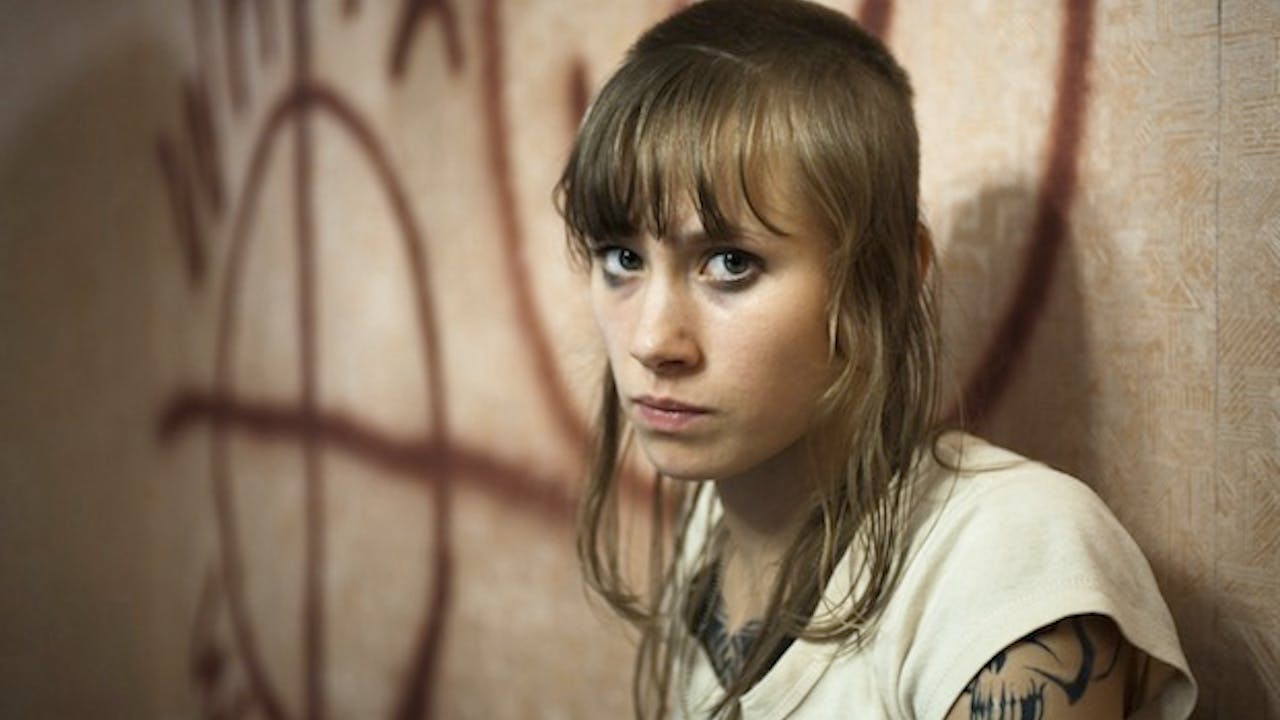 This searing coming-of-age teen drama follows two suburban girls – from vastly different backgrounds – who both become ensnared in the Neo-Nazi youth movement. Twenty-year-old Marisa is a hardcore believer, a semi-skinhead whose body is adorned with Nazi tattoos. Fourteen-year-old Svenja is a sheltered, spoiled, straight-A student who becomes fascinated with the group because of her Neo-Nazi boyfriend. They begin as adversaries, but soon become best friends, though their loyalty to each other is shaken when Marisa decides she wants to leave the group. Like American History X and Romper Stomper, Combat Girls is extremely dynamic, powerful filmmaking.