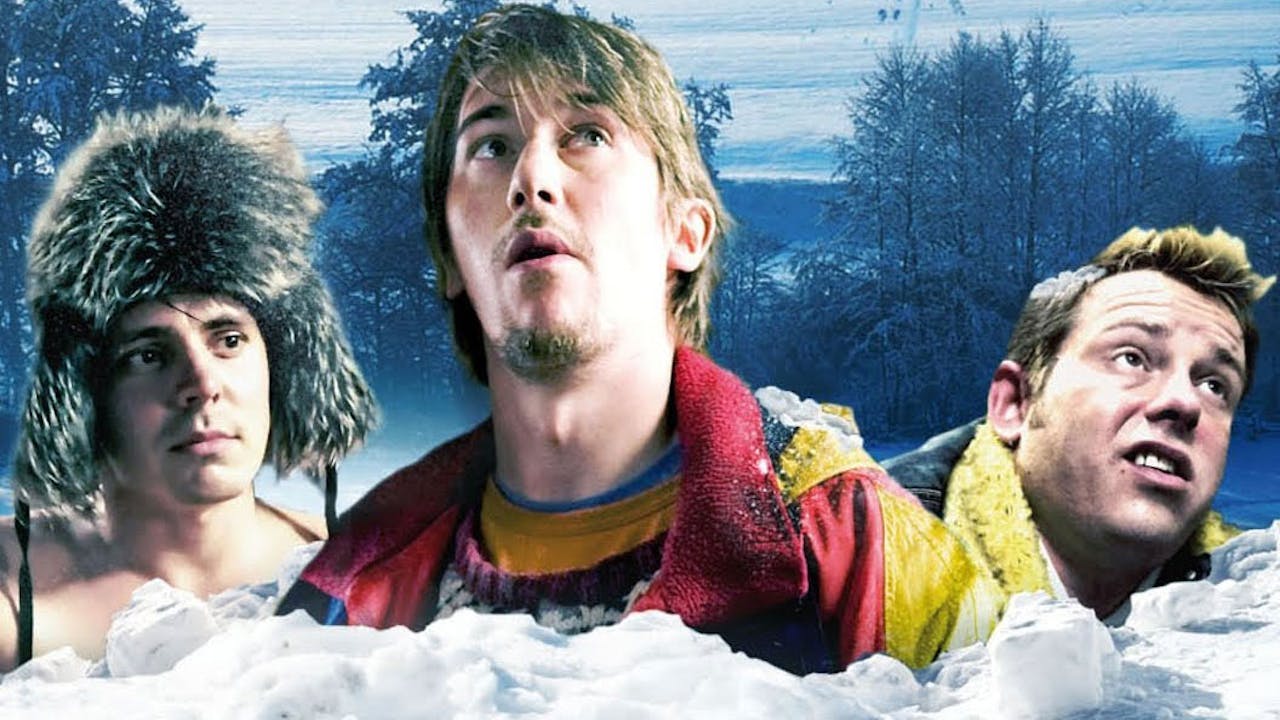 Quirky, laugh-out-loud funny and totally unpredictable, this action-packed Finnish road movie is an absolute charmer. Set in the dark, snow covered and frozen landscape of northern Finland, the story starts in a completely normal fashion: a young woman named Inari get frustrated that her good-for-nothing boyfriend Janne won’t even get off his ass to buy the only thing she wants: a TV cable box. So she makes an ultimatum: either a converter box by morning or she’s moving out. This propels Janne, along with his two hapless and equally lazy friends, out of the house and into a series of increasingly crazy misadventures, all in the quest of getting that elusive cable box. They soon encounter gun-shooting Russians, some very mean reindeer, Inari’s vengeful former boyfriend, a watery oasis filled with topless water polo-playing beauties, and a naked run through the snow. All the while the police are on their heels. Reminiscent of the wacky characters that seem to inhabit Aki Kaurismäki films, this comedy, filmed at breakneck speed, is an absolute delight.