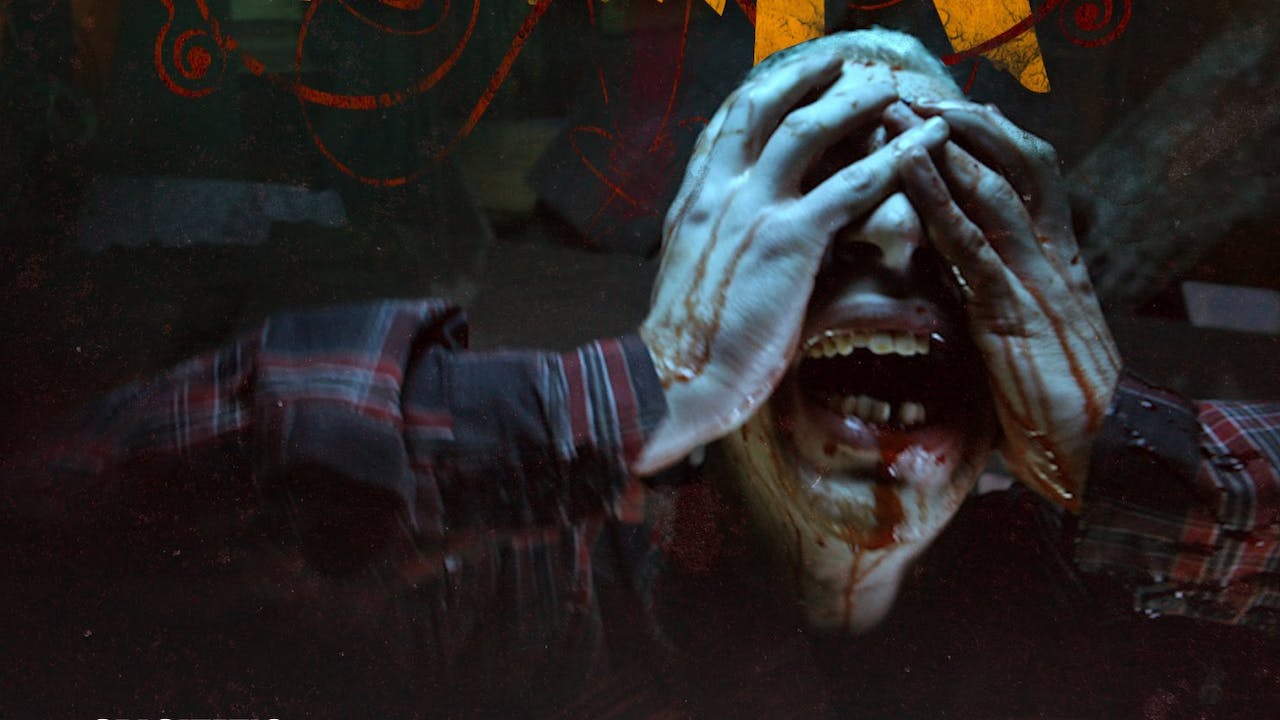 MEMORY OF THE DEAD

A stylish supernatural shocker that has been a hit at film festivals around the world. Argentina’s Memory of the Dead boasts some terrifying FX setpieces bathed in a candy-colored visual palette that makes Mario Bava’s gothic classics look monochromatic by comparison. Following the sudden death of her husband, Alicia assembles all his friends at a vast country manor for a reading of his final letter. But Alicia also has other plans in mind – helping her husband return from the grave with a spell that will put all of the gathered guests in mortal danger. Scary, hysterical and packed with mind-boggling visuals, Memory of the Dead is the cinematic equivalent of a funhouse ride.