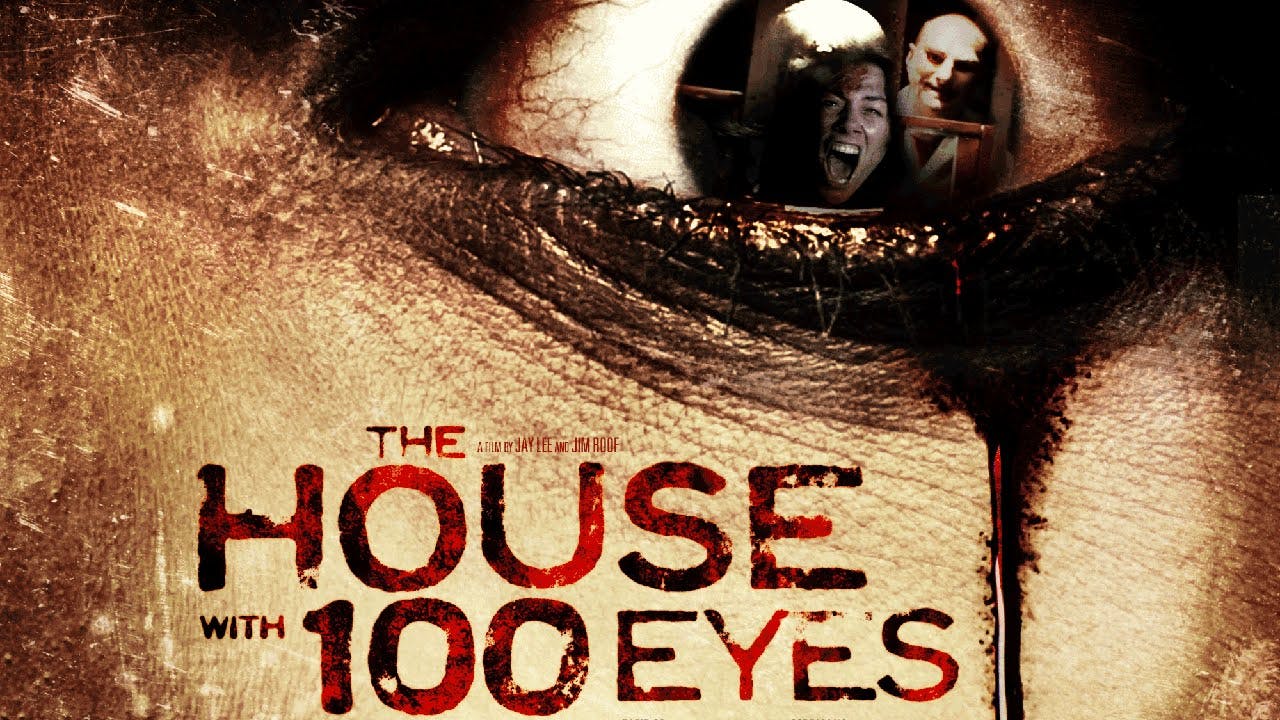 It’s Henry – Portrait of a Serial Killer meets This is Spinal Tap in the gory mockumentary THE HOUSE WITH 100 EYES, the grisliest, darkest horror-comedy ever imaginable. Ed and Susan are just your average, middle-class American suburban married couple: they have their quirks, their romantic moments, their hobbies. One of these hobbies has even turned into a small business venture for the couple…because Ed and Susan are also serial killers who sell snuff videos of their crimes through the internet underground. Since Ed is determined that their next video will surpass all of their previous work, he has decided that it will feature three kills in one night – but after they abduct their intended victims, things don’t go as planned. Filmed entirely through the perspective of Ed’s many cameras, and labeled “one of the greatest horror films of the century” by Film Radar, this film is as shocking as it is slyly satirical about violence and media exploitation. For mature audiences only.