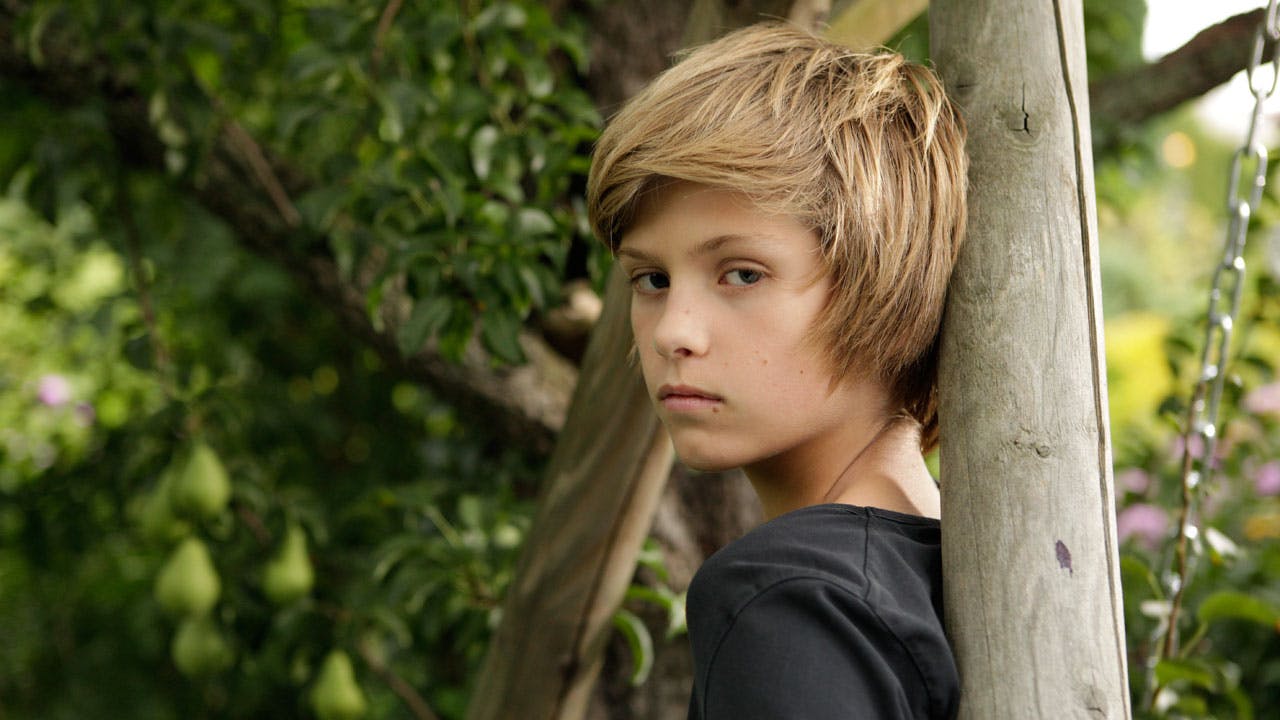 "The Summer House is an intense look at the unraveling of a man...impossible to turn away from." - DVD & Blu-ray Release Report

The architect and head of the family Markus Larsen secretly lives out his bisexual tendencies while his wife Christine and their 11-year-old daughter Elisabeth drown in unbearable loneliness. When Markus gets to know the 12-year-old son of a colleague, he feels an immediate affection for the boy. Slowly, Markus begins to approach Johannes and creates an intimacy of which he increasingly loses control. While his wife and daughter are damagingly affected by their symbiotic relationship, Johannes is playing his own secret game which, in the end, leads to disaster for every family member.